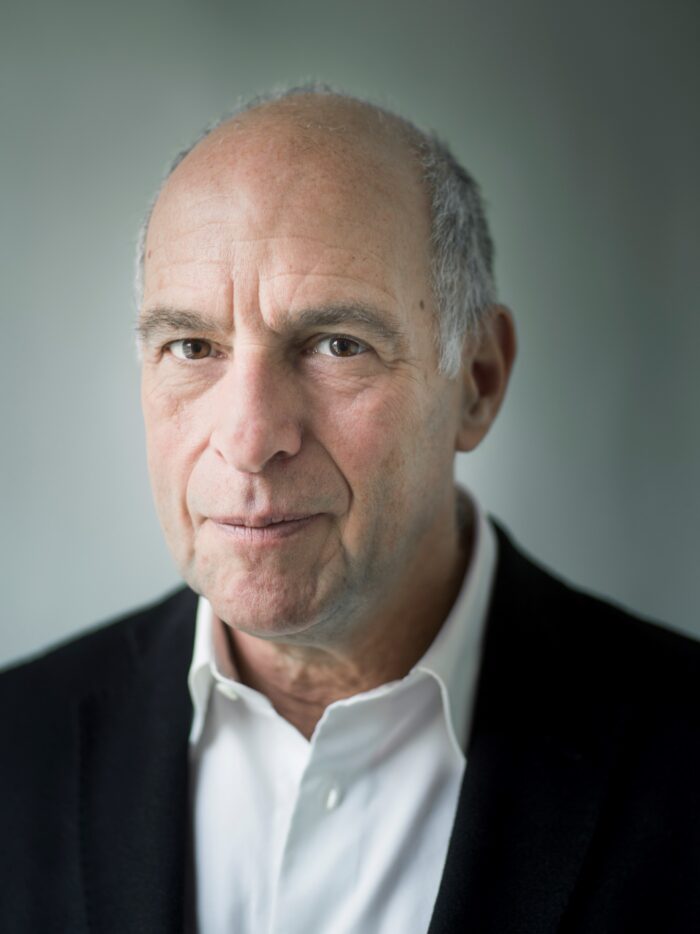 £25; £20 for GGS Members. Includes wine reception. NB a discount code will be provided to GGS members.

Grinling Gibbons has been described as the ‘British Bernini’ which sounds impressive but is also perhaps puzzling.

In this special lecture at Spencer House, renowned television broadcaster and author Dr Loyd Grossman CBE unpicks this illustrious but arguably controversial title, considering how Gibbons’ career in wood and stone measures against that of Gianlorenzo Bernini, the foremost sculptor, architect and painter in Europe, and the most celebrated artist of the seventeenth century.

Bernini’s association with both Catholicism and political absolutism tarnished his reputation in England. Yet even progressive Whigs recognised his genius. So while being aligned with ‘Bernini’ might have been a mixed blessing, this accolade ultimately showed the great esteem in which Gibbons was held by his contemporaries.

Loyd Grossman, entrepreneur, presenter (Through the Keyhole, MasterChef, Behind the Headlines, History of British Sculpture, Loyd on Location and Build Britain) and writer (An Elephant In Rome: Bernini, The Pope, And The Making Of The Eternal City) has had an extensive career in journalism and television. His lifelong passion for history and the arts (PhD, University of Cambridge) has seen Loyd serve on the boards of various cultural institutions including English Heritage, and receive a CBE for services to Heritage.

Spencer House is one of the most sumptuous eighteenth-century private residences ever built in London, and is a haven for exquisite craftsmanship – from its eighteenth-century creation through to its stunning twentieth-century restoration from 1985 to 1990 under the direction of Lord Rothschild. The project brought together highly skilled craftsmen and has been hailed as one of the most successful restorations ever undertaken.

Following Loyd’s talk, guests will be able to enjoy a wine reception and a chance to explore Spencer House’s State Rooms with their magnificent collection of paintings and furniture, specially assembled for the house. Doors open at 6pm.

TO BOOK YOUR TICKETS please follow this link to Eventbrite