WHATS on
Home | Whats On | “Ye Leaves be Green” 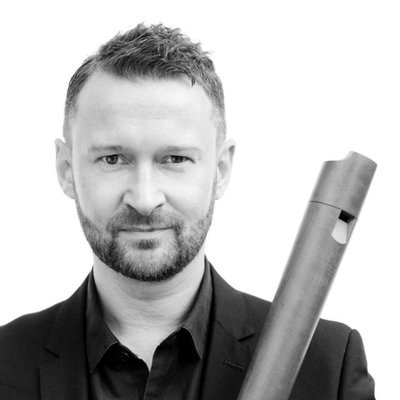 6.30pm. Approximately one hour without interval

Tickets: £15 (£10 for members of the Grinling Gibbons Society/The Friends of the City Churches) Payment by cash only on the door. Reservations essential; please email christina@hemsley.com

The final concert in the GGS’s concert series, “A Musical Celebration of Grinling Gibbons”

An evocation of London’s musical landscape, from the Middle Ages to the time of Grinling Gibbons, with pieces by William Byrd, Matthew Locke, Henry Purcell and Antony Holborne.

This concert pays tribute to the London guilds, and in particular, to the livery companies of Turners and Drapers (Gibbons’ own). The Turners have a long-standing relationship with the Guildhall School of Music and Drama, having commissioned a set of recorders for the use of its students. These instruments, based on medieval models, will feature in the concert.

Performed by the Guildhall Recorder Consort:

Ian Wilson is the principal recorder professor at the Guildhall School of Music & Drama, the Head of Woodwind at Eton College and is the visiting recorder specialist at the North East of Scotland Music School in his hometown of Aberdeen.

He studied recorder and clarinet at the Guildhall School where he won the woodwind prize twice (once on each instrument) and gained the Principal’s Prize upon graduation. Other prizes include the Skene Award, a LASMO Staffa Music Award and the Van Wassenaer Competition’s Musica Antica Prize for best individual musician.

He is a founder member of the recorder quartet The Flautadors, with whom he has recorded four highly acclaimed albums of British repertoire spanning over 500 years.

He has performed as a soloist with many of Europe’s period instrument orchestras including the Helsinki Baroque Orchestra, The Irish Baroque Orchestra, Arcangelo and the English Concert and has performed, recorded and broadcast with the The Sixteen, English National Opera, Early Opera Company, BBC Philharmonic Orchestra, Bournemouth Symphony Orchestra, Retrospect Ensemble, The King’s Consort and contemporary music specialists Kokoro.

As a chamber musician, Ian has performed in many European festivals including the Auvergne and Innsbruck Early Music Festivals, the Edinburgh Festival, Skálholt Festival in Iceland and the BBC Proms. Outside classical music, Ian can be heard on the latest albums by the band Paris Motel and his live performance with Vashti Bunyan on the BBC’s Jools Holland show featured on the show’s 15 year anniversary DVD. In 2008 his career was the subject of a documentary for the Icelandic National Broadcasting Service and in 2010, Ian had the pleasure of teaching Janet Street-Porter for the Sky Arts programme First Love.

In addition to his performing and teaching work Ian has worked as an adjudicator and examiner in the UK, France, Ireland and Hong Kong. He is a Fellow of the Higher Education Academy.