Altar tomb with an inscription on the podium.  The architectural composition of aedicular form has a recess hung with knotted curtains containing an effigy.  Weeping cherubs kneeling on cushions outside the main structure turn towards the semi-recumbent effigy of the archbishop, his head supported on his hand, and elbow resting on cushions on the rolled up end of a straw mat, while his other hand holds a book. The pose is close to that of Archbishop Sheldon of Canterbury, 1676, in St John the Baptist, Croydon, carved by Jasper Latham with the assistance of his partner Boone in 1683 and so available as a model for Grinling Gibbons, who in 1684 was working for ‘Mr. Staune’. The carver may have been Arnold Quellin, who worked with Gibbons. This monument was ascribed by Mrs Esdaile to Cibber and by Addleshaw to Grinling Gibbons.  A semi-circular pediment contains a cartouche with a mitre surmounting the arms of the SEE of YORK (modern) impaling STERNE.

The monument originally it stood against the East wall of St Stephen’s Chapel and was considerably injured during the 1829 fire. It was removed to the North Quire Aisle in 1935 when the chapel was recreated and put into its present position and the upper parts refixed in 1942.

Sterne, from Mansfield in Nottinghamshire, became a Doctor of Divinity at Oxford as well as studying at Trinity College, Cambridge, holding a fellowship at Christ College and becoming Master of Jesus College. In 1633 he became one of Archbishop Laud’s chaplains.  He was arrested by Oliver Cromwell when he tried to send the college plate from Jesus College to help the cause of King Charles, then imprisoned.  He was allowed to attend Archbishop Laud in the Tower of London, composed his address from the scaffold, and attended the execution.  Eventually released, he taught at a school in Stevenage until the Restoration when he was restored to the Mastership of Jesus College, and appointed Bishop of Carlisle.  He helped revise the Book of Common Prayer in 1662, and on 7 April 1664 was appointed Archbishop of York.  He was a strenuous opponent of nonconformity, and was delighted when parliament rejected relief for dissenters following Charles II’s Declaration of Indulgence in 1672.  He supported the Duke of York during the debates on the Exclusion Bill. During his 19 years as Archbishop he put the finances of the Minster on a sound footing, provided new ornaments, fittings and plate, rehung the bells, reinstated some of the services in Latin, and excluded the townsfolk from the choir and nave stalls. He married Elizabeth Dickinson of Farnborough, who bore him 13 children.  He died at Bishopthorpe on 18 June 1683, aged 87, leaving legacies towards the rebuilding of St Paul’s Cathedral and the support of the Oxford and Cambridge colleges with which he had been associated.

Here lies, in hope of future glory, Richard Sterne, descended from a respectable family in Mansfield.  Three colleges in Cambridge contended to do him honour, and boast of him as their own.  Having been a scholar in Trinity College, he was elected fellow of Christ’s, and afterwards enjoyed and adorned the mastership of Jesus’.  He attended the martyr William of Canterbury, as his chaplain, on the fatal scaffold, with whom he had the courage even to have died, for he dared to be good amongst the worst of men.  Afterwards, he was employed in the education of several gentlemen of rank and fortune, and in this character it was his study to instill into them those principles of piety and loyalty which might engage them in the true service of God, and, when the times allowed it, of the King.  Upon the king’s return he was earnestly entreated to accept, what was acknowledged to be unworthy of his acceptance, the see of Carlisle.  But his merit was no more to be concealed than the light of day: in that humble province it appeared that he deserved even the highest station; and, that he might be seen in all his glory, he was promoted to the metropolitan see of York.  In both, it was his study to promote the interests of religion rather than his own: several churches, which had been deprived of their revenues, he endowed, and some with even more than their original possessions.  Had he lived in primitive times, he had not been inferior to the most ancient ornaments of the church: everything that becomes and adorns a prelate shone in his character; fortitude, authority, sanctity, charity, universal knowledge and a magnanimity equally superior to prosperous and adverse fortune. In every instance he lived according to the laws of the most perfect virtue, and his Government in the church was the Government of unblemished justice and fidelity, tempered with the most amiable lenity and candour. Even in his 86th year his person was still erect and graceful, his countenance full of dignity, his eye full of spirit, and all his senses unimpaired: his mind still enjoyed all its vigour and retained all its wisdom: in extreme old age he tasted nothing of the dregs of life, and is an eminent example of the happy fruits of a temperate and sober conduct. He died June 18th 1683, aged 87. 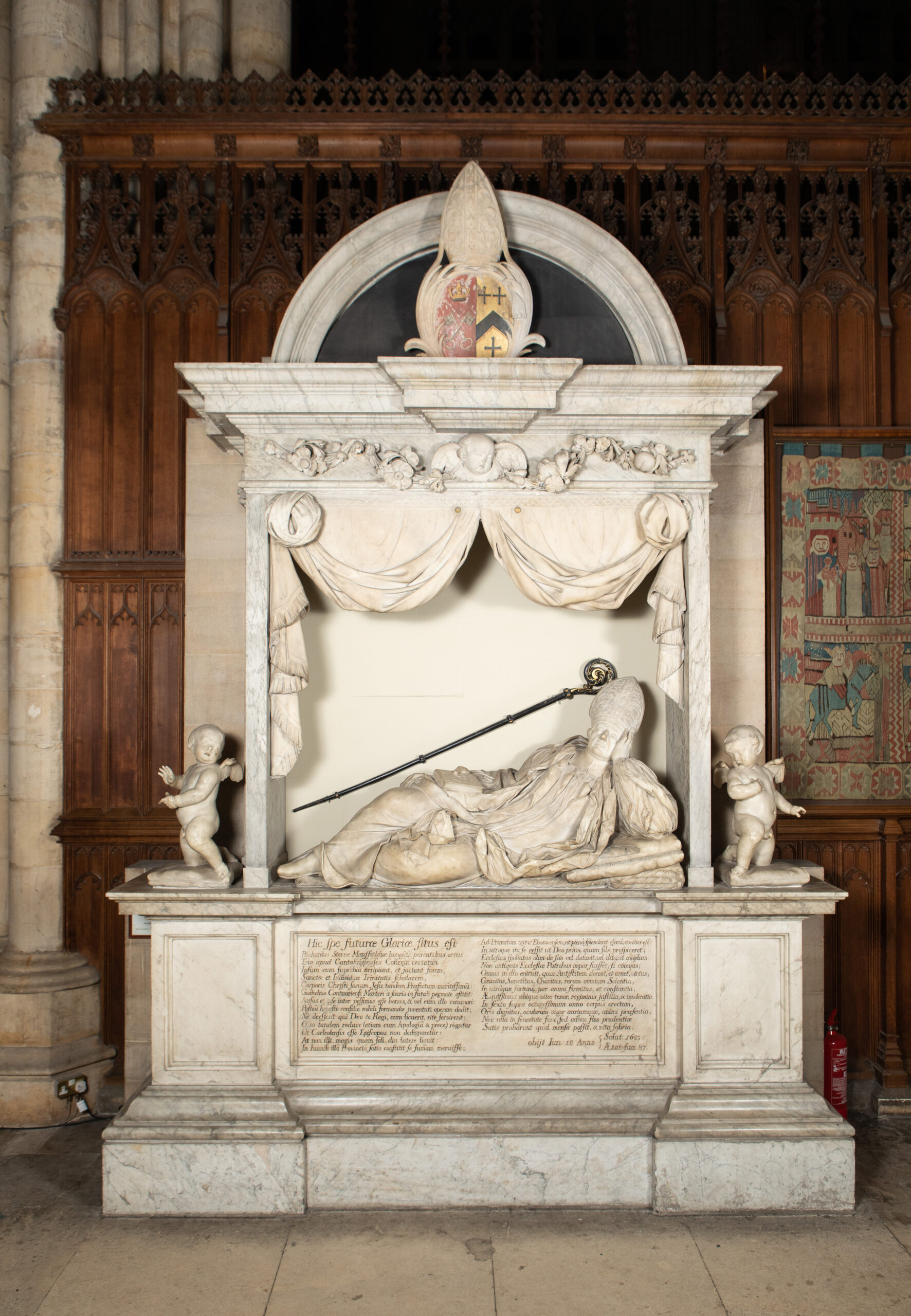 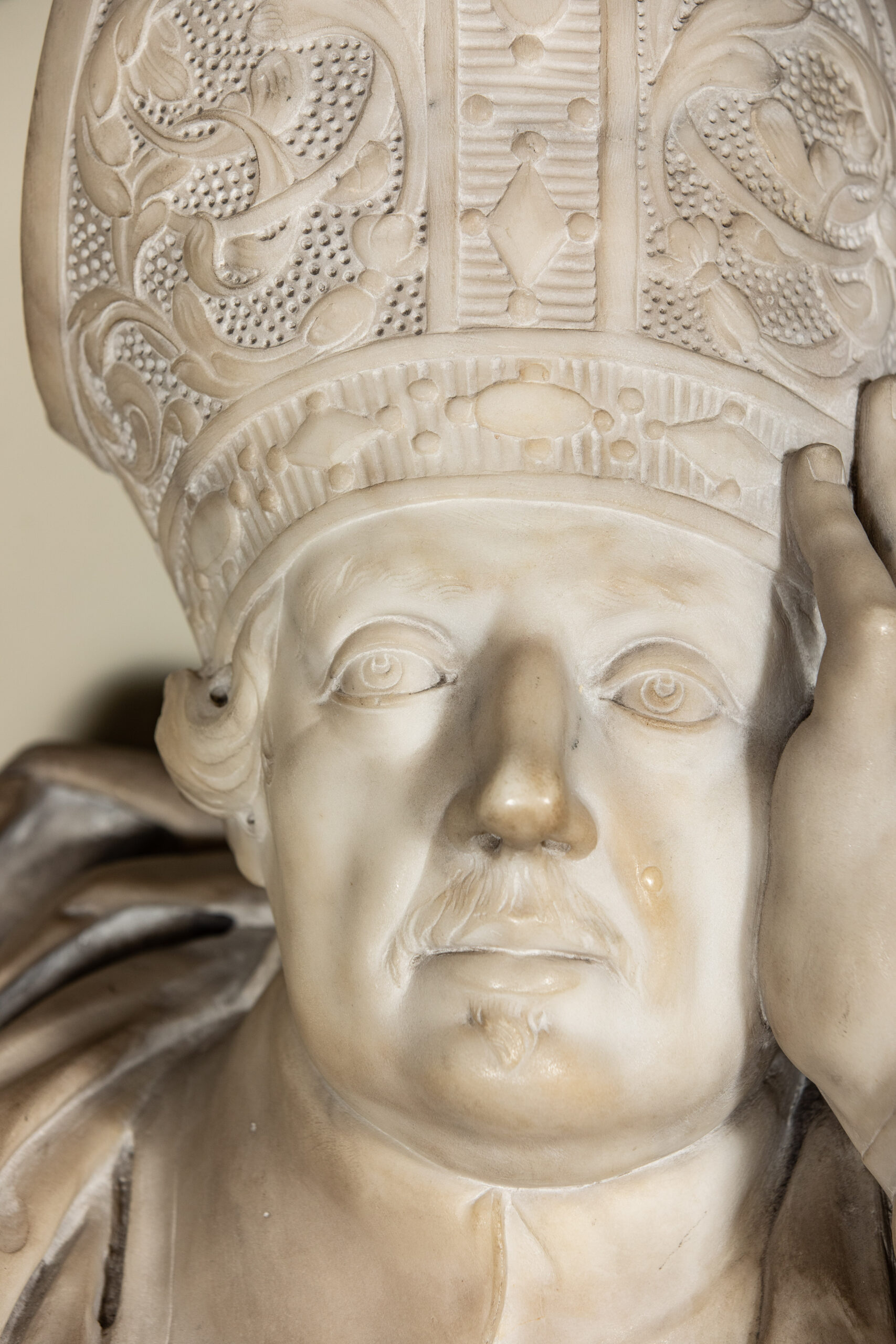 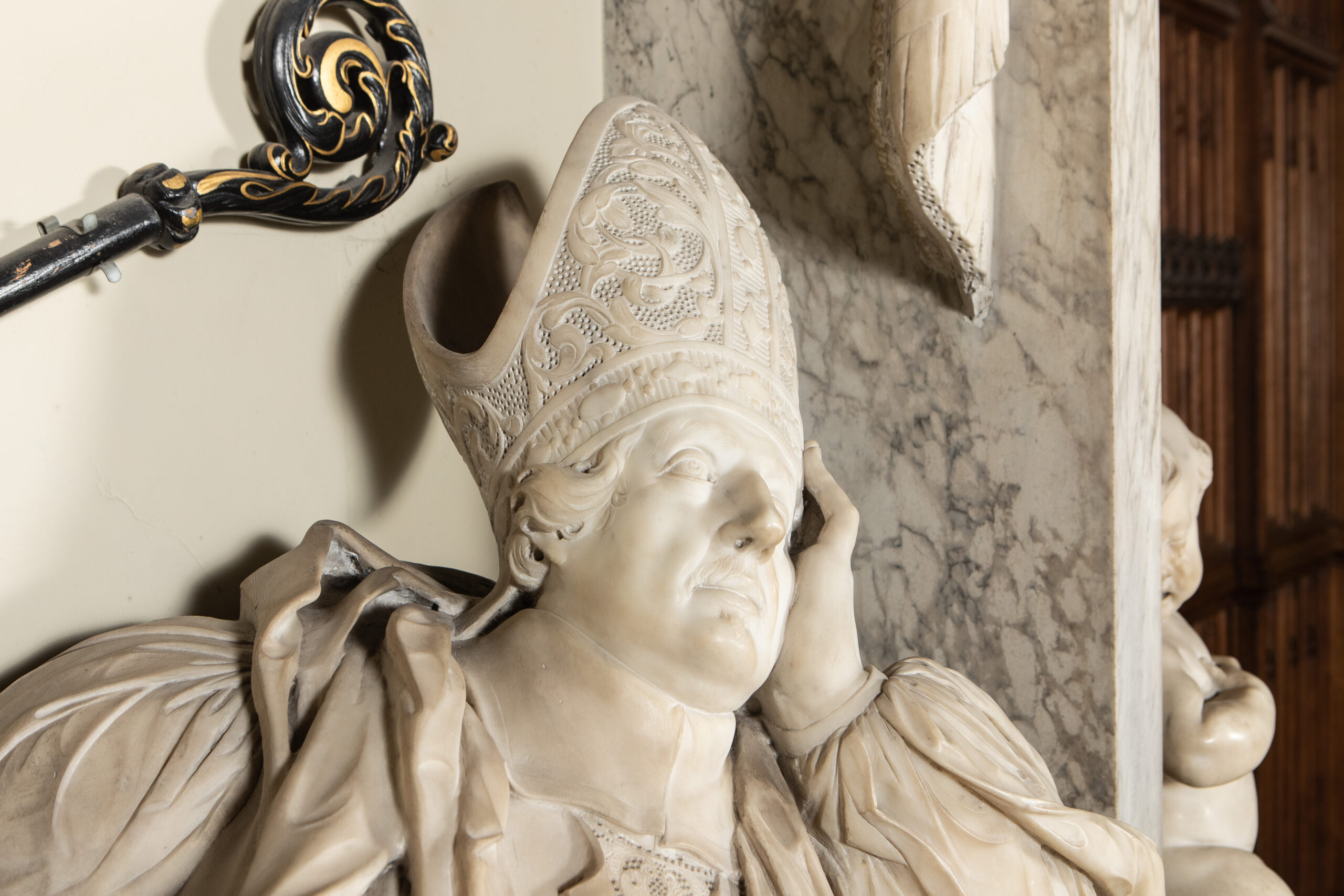 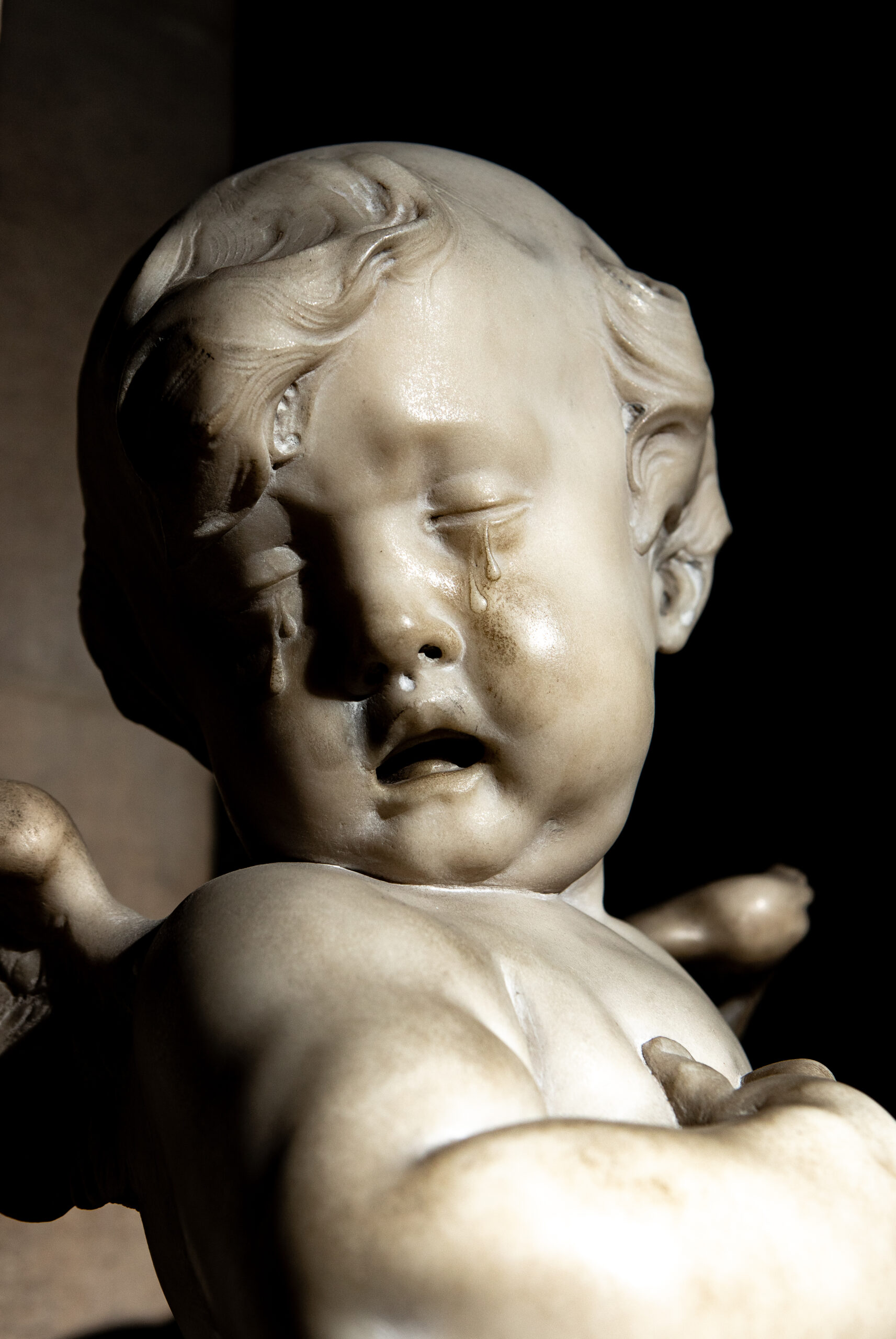 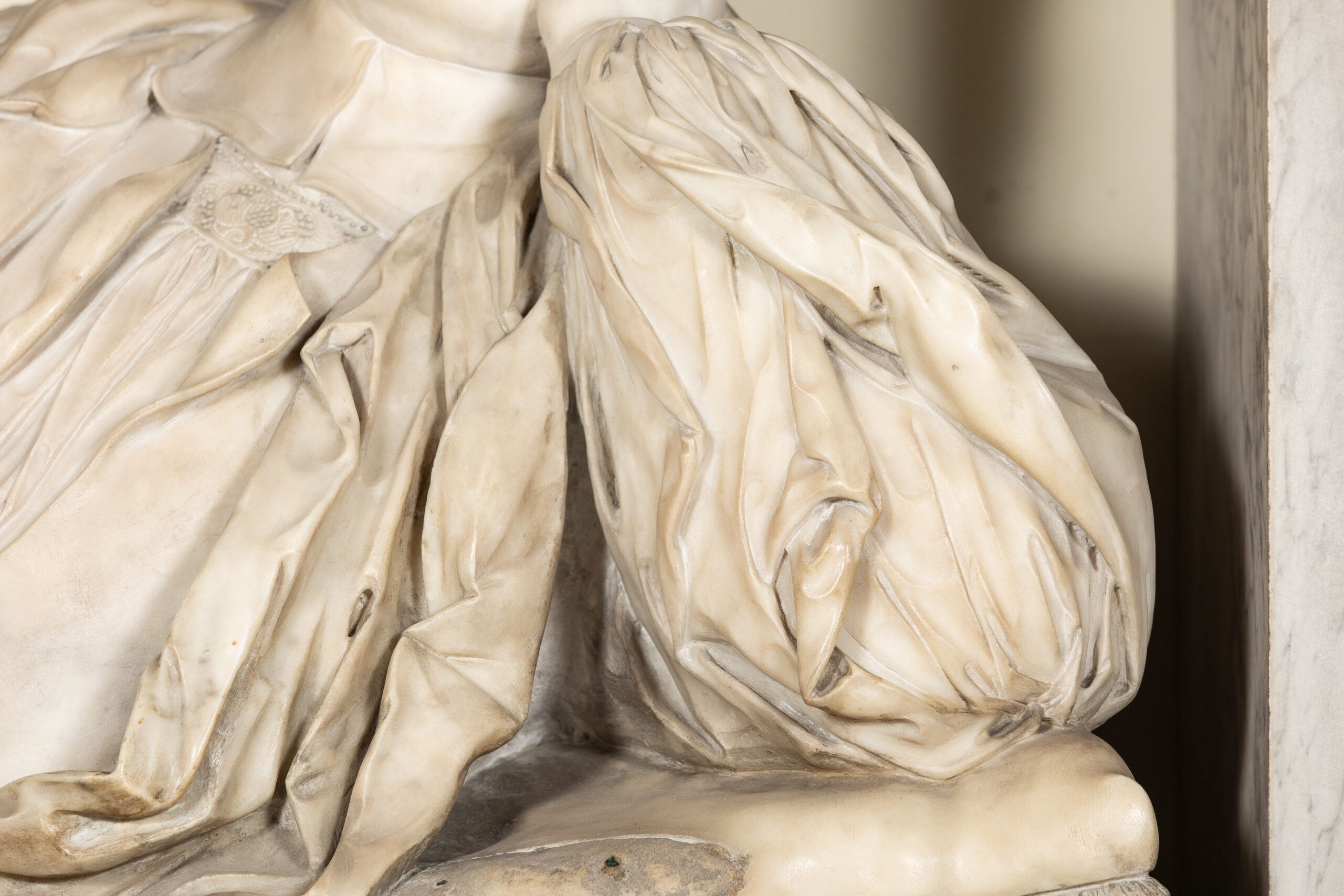 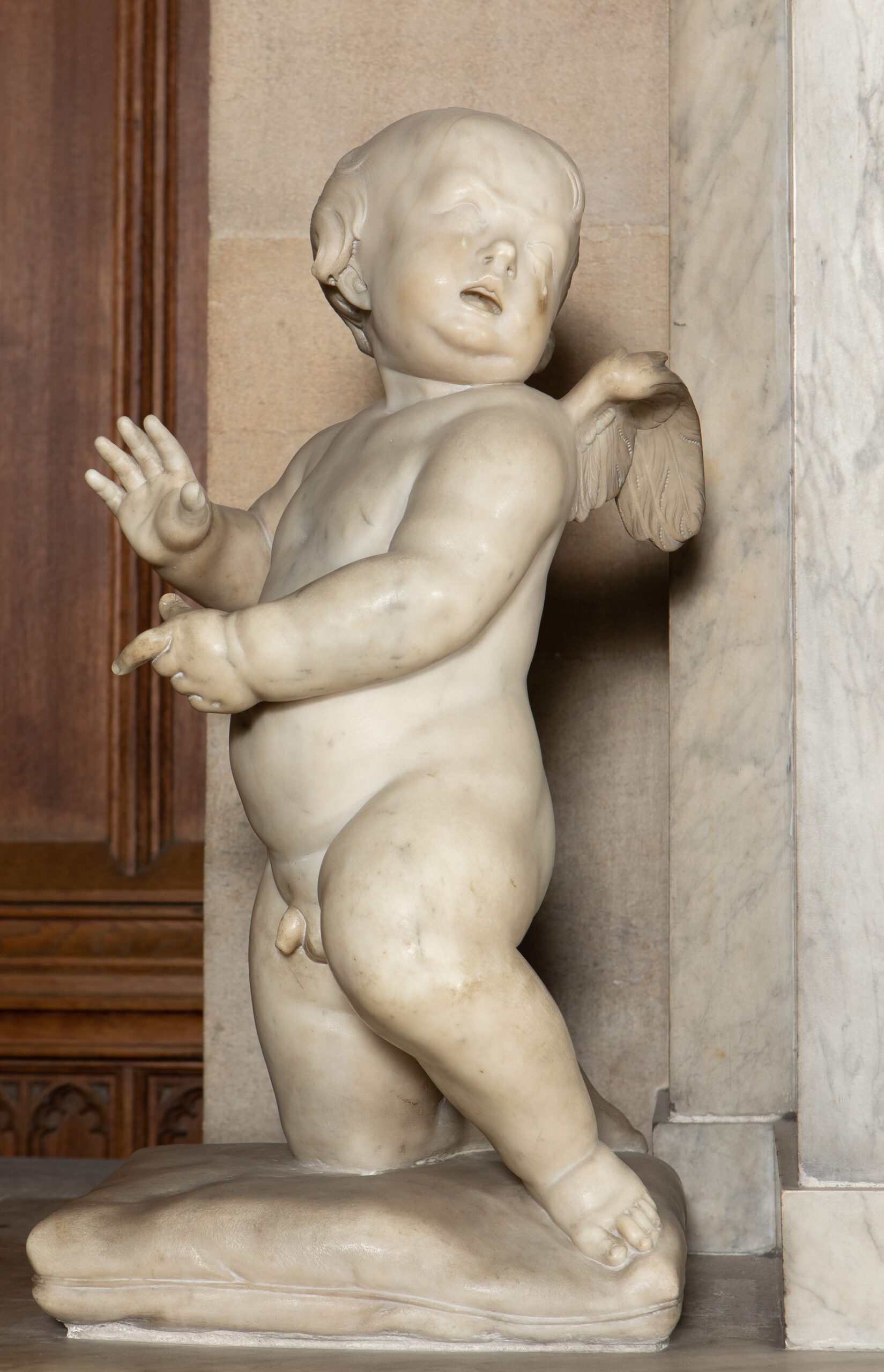